The Fantastical World of Hormones with Dr John Wass introduction

Dr John Wass, one Britain’s leading endocrinologists, tells the fascinating story of hormones – well-known but little-understood chemicals that govern our bodies and shape who we are. Along the way John uncovers some amazing stories – how as recently as the 19th century, boys were castrated to keep their pure soprano voice, how juices were extracted from testicles in the hope they would rejuvenate old men and how true medical heroes like Frederick Banting discovered a way to make insulin, thus saving the lives of countless diabetes sufferers. And hormones remain at the cutting edge of medicine as we try and deal with modern scourges like obesity. 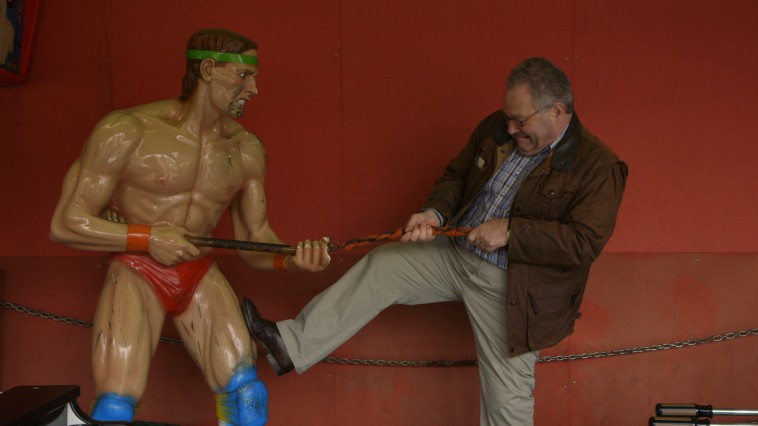