THE SECRETS OF QUANTUM PHYSICS with Professor Jim Al-Khalili

Everybody’s heard of quantum physics but few understand it or appreciate its amazing consequences. In this two-part series, Professor Jim Al-Khalili demystifies the science. In the first film, Jim shows how the crazy rules of quantum physics underpin much of what we observe in the universe around us. In the second, he investigates its crucial role in the living, biological world. The programmes were first shown on BBC 4 in Autumn 2014 and had some of the best ratings for a factual programme for the channel that year. “This was television… leaving viewers with a head full of wonder and a need to know more.” The Guardian 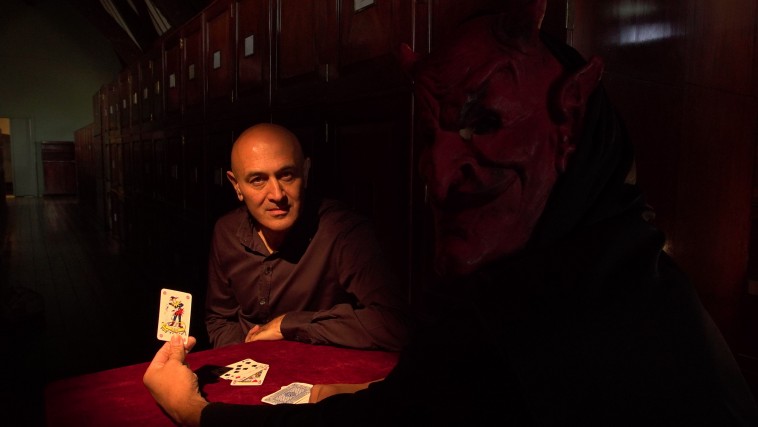