In this 2-part series, commissioned by the BBC, science journalist Angela Saini and disability rights activist Adam Pearson, reveal that eugenics—the controversial idea that was a driving force behind the Nazi death camps–originated in the upper echelons of the British scientific community. The presenters uncover how shocking eugenic beliefs permeated the British establishment and intelligentsia–supporters included figures such as Winston Churchill and Marie Stopes. They see how eugenics shaped immigration law, education policy and even town planning. The presenters ask if breakthroughs in medicine, such as screening and gene editing, will combine with prejudice against the disabled to bring a form of eugenics back. They weigh the undoubted benefits of modern medicine with the possibility of their misuse in the name of human enhancement. 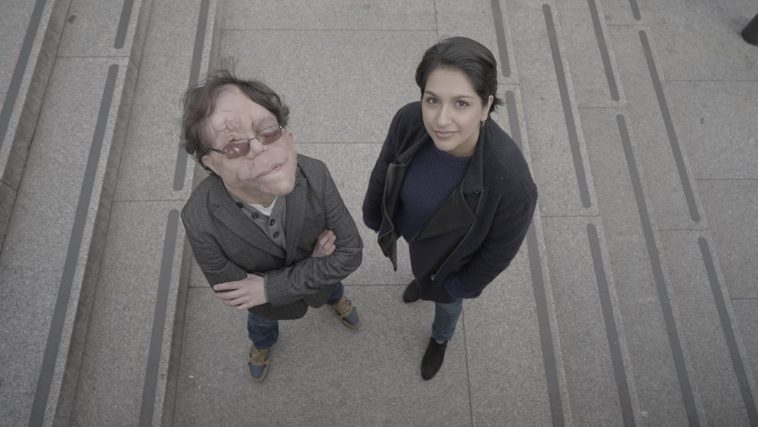